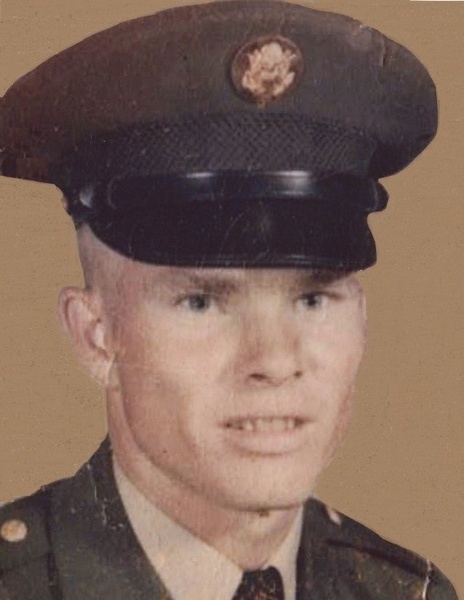 Ken was born January 31, 1949 in Purcell, Oklahoma to Orval Claude and Flossie Reva (Pierce) Richardson. He was raised and attended school in the Purcell area. Ken married Claudine Reynolds on July 1, 1967 in Wayne, Oklahoma. On March 13, 1970, he was inducted into the United States Army. 2 years of his service were spent in Germany, where his first child was born. Ken earned many decorations and medals during his service, including 3 Bronze Stars. He was honorably discharged on March 12, 1976. Ken and Claudine had 4 children during their marriage. He worked as a truck driver until his retirement. Ken loved waking up and starting his day with a cup of coffee and a cigarette and reading the Bible. He enjoyed doing crazy things with his nephews, and was nicknamed "Wildman Richardson" because of it. Ken loved spending time with his family and friends. Later in life, he married Patsy Martinez, and they were together for 19 years.

To order memorial trees or send flowers to the family in memory of Kenneth "Ken" Richardson, please visit our flower store.