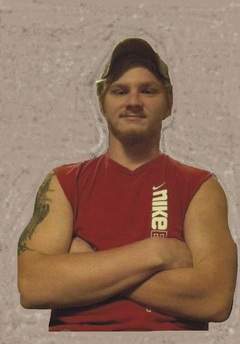 Kyle was born October 26, 1992 in Pasadena, Texas to Jamie and Terri (Hammond) Jackson. He was raised in the Purcell/Lexington area. Kyle worked a few different jobs, but worked mostly in construction. Kyle enjoyed playing games on the computer, going to the lake, 4 wheeling and mudding. He loved spending time with his children and cooking with his mother.

To order memorial trees or send flowers to the family in memory of Kyle Jackson, please visit our flower store.