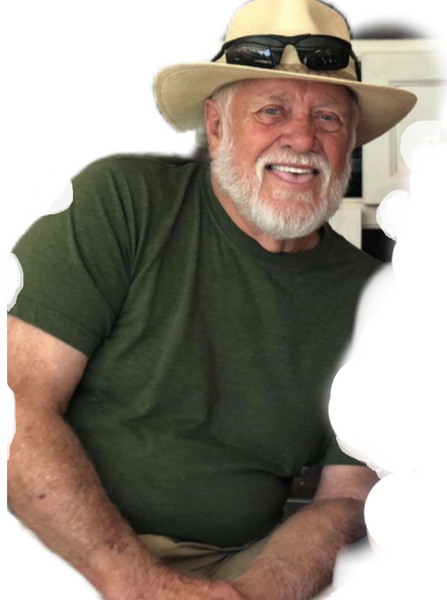 Larry was born September 1, 1946 in Shawnee, Oklahoma to Herbert Earl and Ola Mae (Farris) Bryce. He was raised and attended school in Dale, Oklahoma, graduating in 1964. Larry was inducted into the United States Army, proudly serving his country until his honorable discharge. He held different jobs over the years, mainly in construction. He owned and operated several businesses in construction and in telecommunications. On March 8, 1986 he married Darla Ann Huotari in Norman, Oklahoma. They made their home in the Norman area. Larry enjoyed tinkering with things, working with his hands, rebuilding motors to make them faster, boats, cars, drag racing, listening to live bands, and going to the lake. He loved his work and was a hard worker. His family was first and foremost in his life, and he loved spending time with them, especially his children and grandchildren. Larry also enjoyed doing family genealogy.

To order memorial trees or send flowers to the family in memory of Larry Bryce, please visit our flower store.