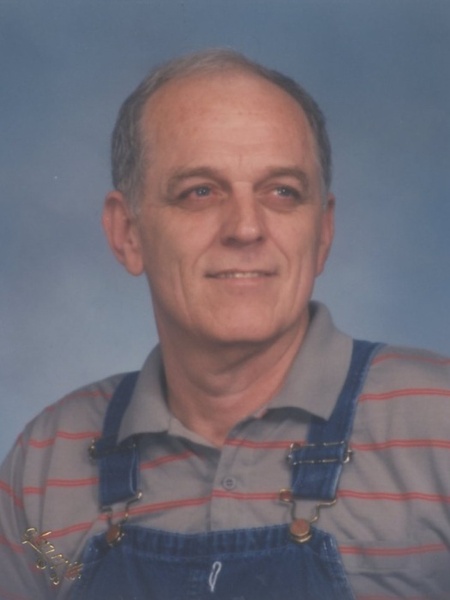 L.D. was born March 13, 1947, in Purcell, Oklahoma to Boy Hayes and Gladys (Huddleston) Bacon.  He was raised in Purcell, attending school in both Wayne and Purcell, graduating from Purcell High School in 1965.  L.D. married Geneva Roberts, December 25, 1984, in Purcell, Oklahoma where they made their home.  L.D.’s first job was at Bacon’s Texaco in 1964, he worked for The City of Norman, sold life insurance, and Coronado Stone.  L.D. also owned a few service stations, a pool hall and ball card shop, and raced dirt track cars.  He also lived in Las Vegas and was a dealer at a casino for a time.  L.D. was a volunteer firefighter for Purcell for some time and loved racing cars.  He enjoyed his time at his pool hall and ball card shop, never meeting a stranger.  He loved to travel, go fishing, and spending time at his lake house.

To order memorial trees or send flowers to the family in memory of Larry "LD" Bacon, Sr., please visit our flower store.