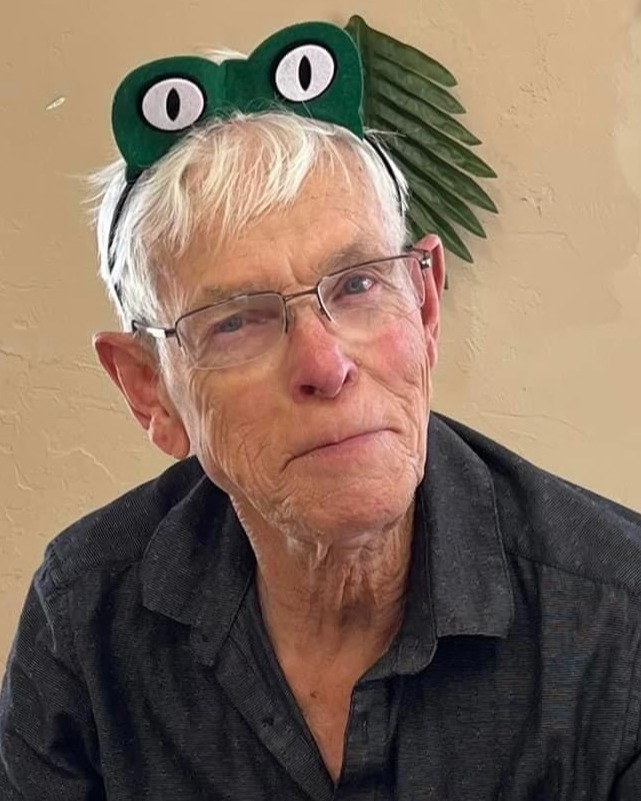 Bill was born March 15, 1944, in Sterling, Illinois to Milo Jim and Helen Joyce (Smith) Meier.  He was raised in Illinois until he was the age of 15, when he moved to Oklahoma.  While attending the Church of the First Born, he met the love of his life, Sharon Ilene Foote.  They were later married on August 2, 1962, in Norman, Oklahoma, and together raised four children.  Bill and Sharon made their home in OKC for 5 years, then they moved to the state of Washington, where they lived for 10 years.  In 1982, the family moved back to the Norman area.  Bill and Sharon were married for 47 years when Sharon died in 2009.  Bill was baptized into the General Assembly and Church of the First Born by Brother Lowell Thompson.  Painting was not only Bill’s career, but it was also his passion, taught to him by his father-in-law, Carl Foote.  Bill enjoyed a good joke and was always pulling pranks on his family and friends.  When Bill wasn’t working, he was spending time with Sharon and his children. They were big OU Sooners fans and enjoyed an impromptu vacation.  Bill enjoyed casinos and enjoyed eating out at restaurants, enjoying good food.  He also loved snacks and candy.  Bill loved his family, as well as spontaneous visits with anyone, anywhere, at any time.

To order memorial trees or send flowers to the family in memory of Loren "Bill" Meier, please visit our flower store.