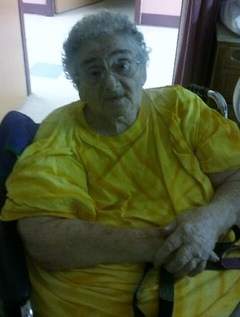 Lucille was born February 16, 1937 in Chickasha, Oklahoma to Dave W. and Estelle Pearl (Dancer) Tryon. She was raised and attended school in Chickasha. Lucille married Colman Stidham. She enjoyed being with her family and watching her grandchildren. Lucille also enjoyed watching movies and bluegrass music. She was of the Pentecostal faith.

To order memorial trees or send flowers to the family in memory of Lucille Stidham, please visit our flower store.