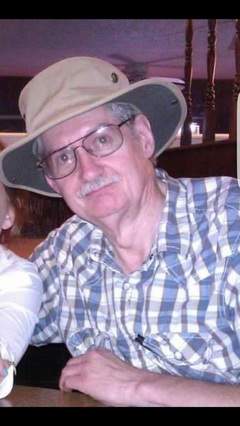 Mack Bennett Isbill died February 24, 2017 in Norman, Oklahoma at the age of 69 years 3 months 25 days. Gravesite services are scheduled for 11:00 AM, Tuesday, February 28, 2017 at Paoli Cemetery, entrusted to the care of Wadley’s Funeral Service.

Mack was born October 29, 1947 in Purcell, Oklahoma to Lee Otis and Lucy Dee (Bennett) Isbill. He was raised in Wayne, Oklahoma, graduating in 1966. Mack married Judy Brown in Wetumka, Oklahoma on April 1, 1968. He continued his education over the years, but graduated in 1981 from Okmulgee Tech with his Associates of Science in Numerical Control Machinery. Mack worked as a machinist until his retirement. He loved Fishing and coin collecting. Mack was of the Baptist faith.

To order memorial trees or send flowers to the family in memory of Mack Isbill, please visit our flower store.