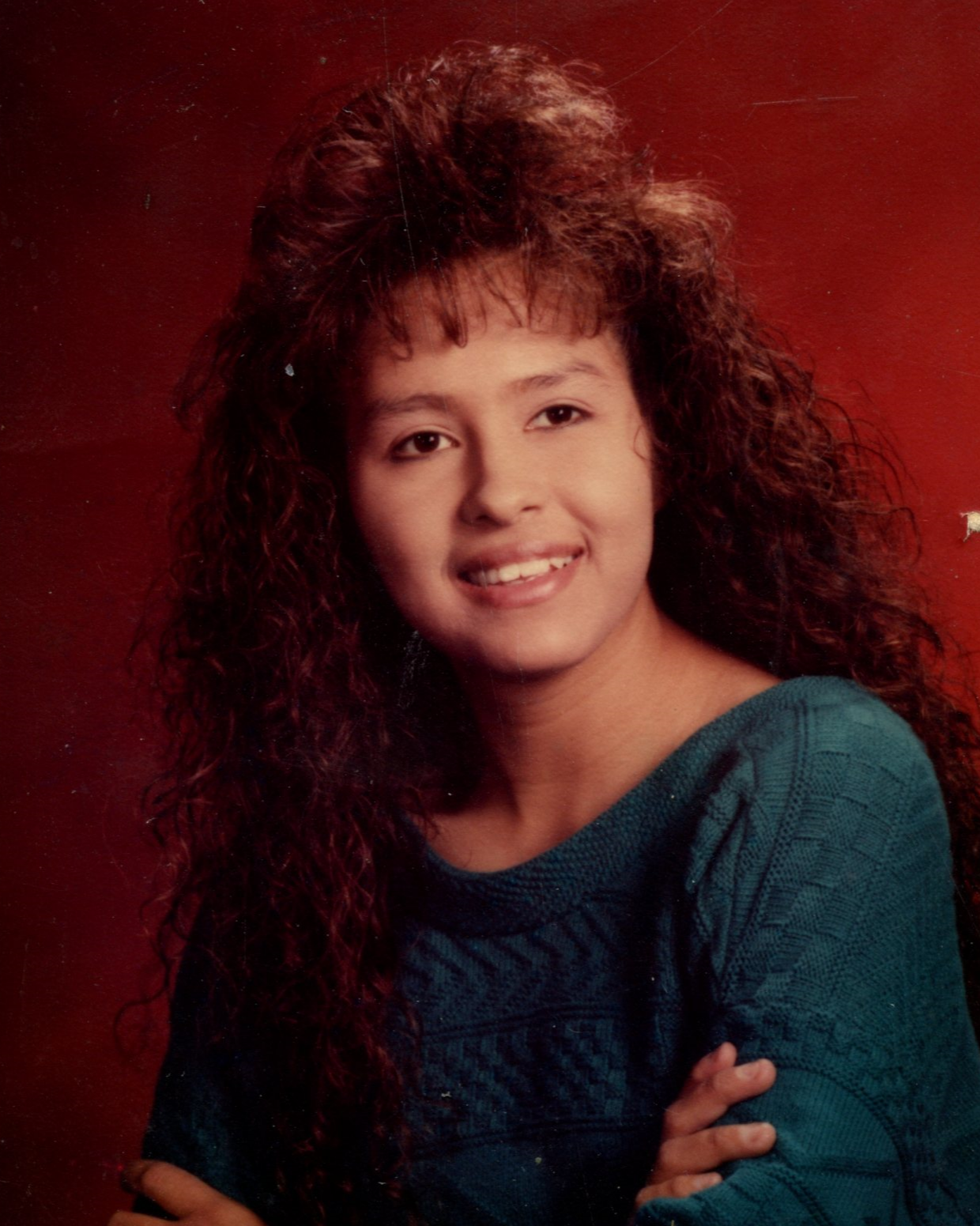 Maria Elaine Dutton died November 14, 2022, in Oklahoma City, Oklahoma at the age of 50 years 10 months 29 days.  Funeral Services are scheduled for 11:00 AM, Saturday, November 19, 2022, at the Rosedale Baptist Church, entrusted to the care of Wadley’s Funeral Service.

Maria was born December 16, 1971, in Purcell, Oklahoma to John and Paula (Fuentes) Trejo.  She was raised in the Rosedale area, graduating from Wayne High School in 1991. Maria continued her education at ECU and Draughn Business College.  She worked many jobs in her life including working as a phlebotomist and was always the "go to person" when it came to finding veins for IV’s. Maria enjoyed working on the farm and doing construction with her father, along with woodworking and fishing.  She was a free spirit and loved being outdoors.  Maria loved spending time with her family and making people laugh.  While her sons were young, she loved attending all their ball games, and making goodie bags for all their classes.  Maria was a hard worker and always gave a project everything she had.  She had a green thumb, anything she planted would grow.  Maria had a sweet tooth and always had snacks hidden.

Maria is preceded in death by her sister; Pricilia Hines; her grandparents, Apolinar and Maria Trejo; her grandparents, Ramon and Maria Fuentes; her uncles, Robert Fuentes and Ray Fuentes; and her aunt, Lolli.  Survivors include her parents, John and Paula Trejo of Rosedale; her son, Brandon Dutton and Sarah Medley of Norman; her son, Seth Dutton and Bayley Shepard of Lindsay; her son, Jed Dutton and Courtney Price of Ada; her grandchildren, Jaxxon Dutton, Hayze Dutton, Hendrix Dutton, Owen Dutton, Marley Dutton, Nolan Dutton, Greyson Dutton; her sister, Amanda Trejo Jackson and Rashad; and numerous nieces, nephews and other relatives and friends.

To order memorial trees or send flowers to the family in memory of Maria Elaine Trejo Dutton, please visit our flower store.