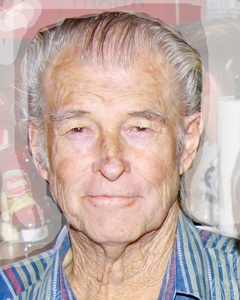 Dusty was born September 11, 1934 to Marvin Sr. and Violet (Rusche) Willis. He was raised and attended school in Oklahoma City, Oklahoma. Dusty married Patricia Looper in Arizona on December 6, 1952. He worked as a Dry Wall Contractor for many years, and was a Christian. Dusty enjoyed singing in church, teaching Sunday school, and helping his wife with their singing ministry. He also loved to play the guitar, fishing, hunting, and spending time with his family.

If you would prefer to make a memorial donation instead of sending flowers, the family asks that you make a donation to your local animal shelter or to the American Cancer Society.

To order memorial trees or send flowers to the family in memory of Marvin "Dusty" Willis, Jr., please visit our flower store.