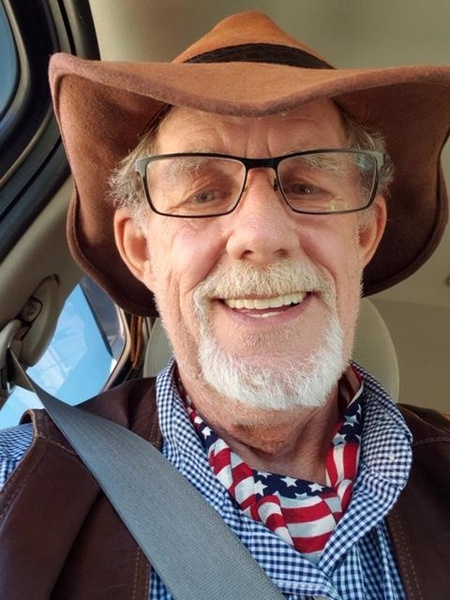 Michael Alan Pruitt went home to be with our Lord on January 22, 2020 at the age of 69 years 22 days. Memorial Services are scheduled for 10:00 AM, Friday, January 31, 2020 at Wadley’s Funeral Chapel, entrusted to the care of Wadley’s Funeral Service.

Michael was born December 31, 1950 to Parker M and Willene Bernice (Allen) Pruitt in Ardmore, OK. His family moved to Eufaula, where he graduated from school in 1969. Michael was drafted into the Army, and took great pride in being able to serve his country. He then went on to college and earned two degrees in journalism. Michael retired in 2016 after 27 years with the FAA in Oklahoma City. His greatest passions were God, Family, Country, writing music and playing the guitar.

Michael would tell us all, do not mourn me, but rather celebrate my life. He is loved and missed by all.

To order memorial trees or send flowers to the family in memory of Michael Pruitt, please visit our flower store.