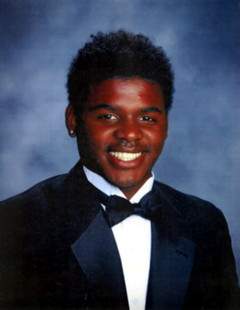 Michael was born December 18, 1996 in Atlantic City, New Jersey to Deborah Diane Wilson. He was raised in Pleasantville, New Jersey until this year, when he moved to Wayne, Oklahoma. Michael was a senior at Wayne High school who loved to play basketball, football, baseball, and video games. He enjoyed listening to music and pulling pranks on his family and friends.

To order memorial trees or send flowers to the family in memory of Michael Wiggins, please visit our flower store.