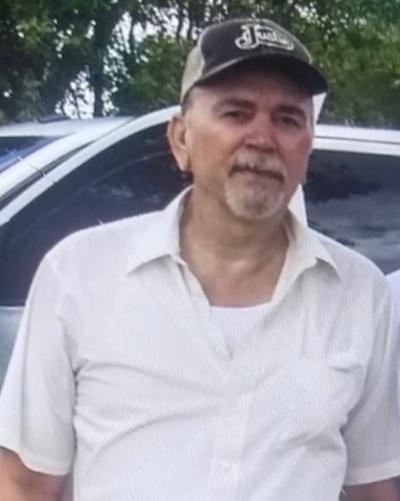 Michael “John” Cooper died July 1, 2022, in Lexington, Oklahoma at the age of 70 years 9 months 21 days.  Graveside services are scheduled for 11:00 AM, Tuesday, July 5, 2022, at the Rosedale Cemetery in Ada, Oklahoma, entrusted to the care of Wadley’s Funeral Service.

John was born September 11, 1951, to Henry and Ruby (Ward) Cooper in Jefferson, Texas.  He was raised in Tyler, attending school in Corsicana.  John was self-employed and worked many years in the paving industry. On July 7, 1971, he married Loretta Smith in Denison, Texas.  They made their home in Ada, Oklahoma.  John loved to fish, hunt, and play golf.  He enjoyed telling stories and ran the show as boss to the entire family.

To order memorial trees or send flowers to the family in memory of Michael "John" Cooper, please visit our flower store.