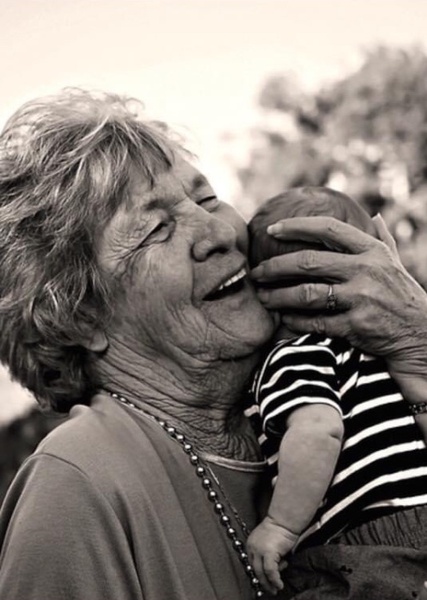 Naomi was born December 2, 1935 in Washington, Oklahoma to John and Floy (Mayo) Nunnally.  She was raised and attended school in the Washington area.  Naomi married Elmer Davis on March 19, 1954.  She worked for the Washington Schools as a bus driver for many years, and then in the cafeteria. Naomi enjoyed quilting, sewing  and playing cards.  She loved collecting butterflies and spending time with her family.

To order memorial trees or send flowers to the family in memory of Naomi Davis, please visit our flower store.