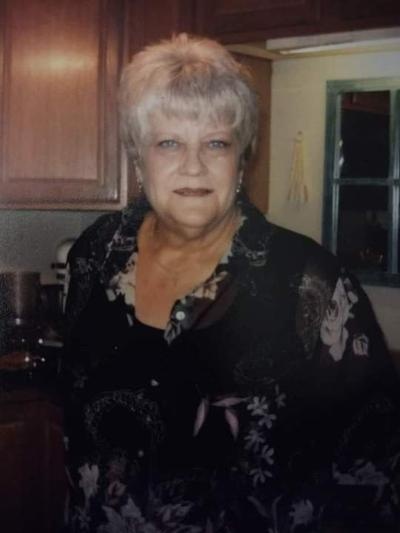 Naomi was born November 18, 1947, in Shawnee, Oklahoma to Martin and Stella (Lee) Roberts.  She was raised in Tribbey and attended school in Noble.  Naomi married Richard Michael Fisher, and they had 4 children.  Naomi later married John Edward "Ed" Law and were together until his passing in 2011.  She started her career in law enforcement in Chickasha, Oklahoma.  Naomi was promoted to detective and was the first female law enforcement officer in Grady County.  She took psychology and criminal justice classes at USAO in Chickasha.  Naomi has lived all over the country, including Alaska, Virginia, and New York, where she attended college majoring in Animal Husbandry.  Naomi ended her career journey being very proud of her position in hospitality management.  She also loved to travel, take care of animals, crochet, cook and watching “Family Feud” with Steve Harvey, but above all else, Naomi loved spending time with her kids and grandkids.

To order memorial trees or send flowers to the family in memory of Naomi Law, please visit our flower store.