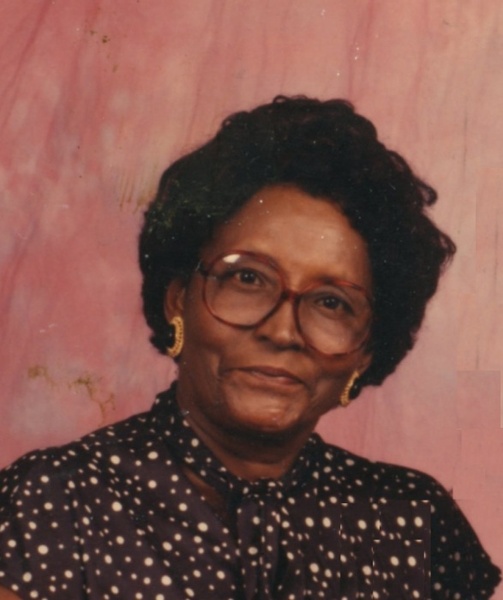 
On March 23, 2021, God called Odessa Thompson to join in his heavenly garden.   Graveside services are scheduled for 11:00 AM, Tuesday, March 30, 2021 at the Hillside Cemetery, entrusted to the care of Wadley’s Funeral Service.

Odessa was born March 7, 1933 in Purcell, Oklahoma to Jordan and Esimay (Gatewood) Luper.  She was raised in Purcell, attending Booker T Washington schools, where she enjoyed playing basketball.   In 1953, Odessa married Monroe Green, and then in 1981, she married Stanley Thompson.  Odessa enjoyed gardening, fishing, reading the newspaper, caring for her dogs, visiting with folks, and speaking her mind.  She loved spending time with her family, especially her grandchildren, whom she focused on keeping in line.   Odessa was of the Baptist faith and a member of the Santa Fe First Baptist Church.

To order memorial trees or send flowers to the family in memory of Odessa Thompson, please visit our flower store.