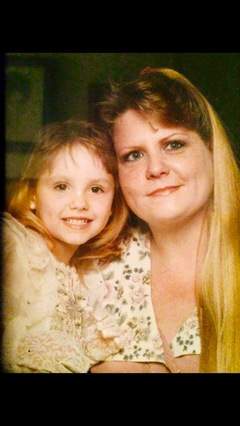 Pamela was born September 28, 1963 in Purcell, Oklahoma to Richard and Corinne (Burleson) Hall. She was raised in Lone Grove and Lexington, graduating from Lexington around 1982. Pamela married Robert Plott in Lone Grove, Oklahoma on August 4, 1997. She enjoyed flowers, gardening and taking care of her animals.

To order memorial trees or send flowers to the family in memory of Pamela Plott, please visit our flower store.