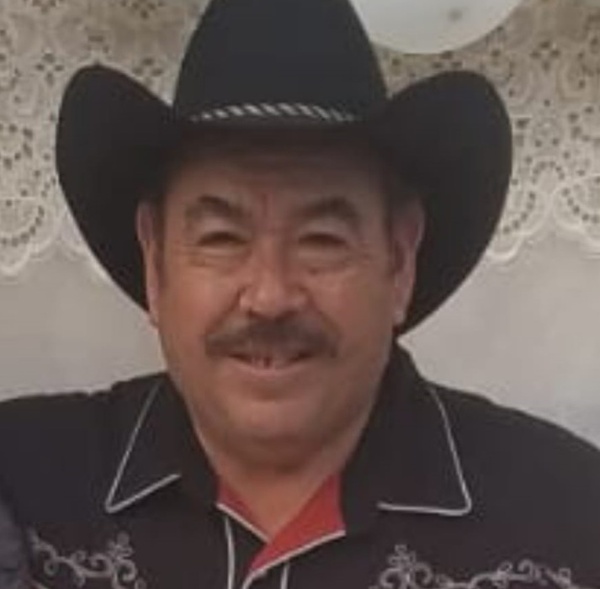 Pantaleon was born on July 17, 1954 to Gabriel Resendiz Chavez and Francisca Olguin Chavez in Noxthey, Tasquillo, Hidalgo, Mexico. He was raised there before moving to the United States in 1974, living in Texas and Oklahoma. Through out the years, Pantaleon traveled back and forth to Mexico many times to visit his family and friends there. He married Felicitas Diaz-Rebollar on March 29, 2018 in Purcell, Oklahoma. They attended services at the First Baptist Church in Lexington, OK. Pantaleon loved telling stories and sharing the word of the Lord and playing the guitar and the bass with his fellow church members. He enjoyed helping people and would open his door anytime someone needed help or a place to stay. Pantaleon provided transportation to those in need and often provided translation services. In his free time, he enjoyed fishing, going to garage sales, taking long drives, and watching the ducks grow at the city lake.

To order memorial trees or send flowers to the family in memory of Pantaleon Olguin, please visit our flower store.