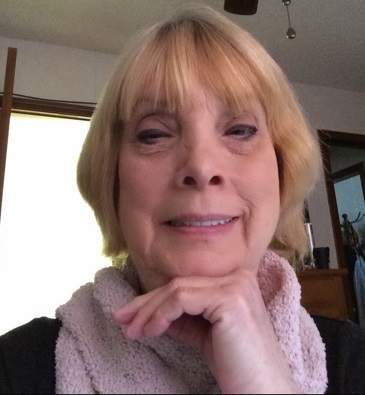 Pauline was born June 15, 1947 in Phoenix, Arizona to Stephen Paul and Emma L. (Martin) Rowe. She met Roy Baird in Phoenix, Arizona in 1964. They were united in marriage on December 7, 1973, and were just shy of their 43rd anniversary when Roy passed in 2016. Pauline worked many jobs before her and Roy moved to Oklahoma in 2006. After moving to Oklahoma, Pauline worked as security at the Riverwind Casino. She enjoyed a good cup of coffee, all the new techy gadgets, reading and watching Pod casts. Pauline loved her fur babies, Bentley, Louie, Taco Bell and Abby.

To order memorial trees or send flowers to the family in memory of Pauline Baird, please visit our flower store.