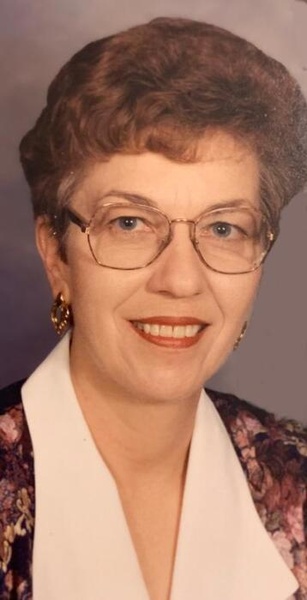 Peggy Lee Forbis died April 26, 2022, in Bullard, Texas at the age of 78 years 5 months 17 days.  Graveside services are scheduled for 11:00 AM, Saturday, May 7, 2022, at the Fairview Cemetery in Tuttle, Oklahoma, entrusted to the care of Wadley’s Funeral Service.
Peggy was born November 9, 1943, in Chickasha, Oklahoma to LeRoy and Alice (Gentry) Paramore.  She was raised in Chickasha, graduating from High school in 1961.  Peggy continued her education at Oklahoma State University and The University of Oklahoma, graduating from OU in 1965 with a Bachelor of Science in Physical Therapy. On August 20, 1966, Peggy and Gary Linn Forbis were united in marriage in Chickasha, Oklahoma. They made their home in the Tuttle area.  Peggy began her career as a Physical Therapist, working at Grady Memorial Hospital.  She was a knowledgeable and dedicated physical therapist who, over the years, worked in the fields of home health, rehab and wound care.  Her true calling, however, was in the specialty of pediatrics, helping children with disabilities.  She loved her work for the Oklahoma City Public Schools and worked many years with them before her retirement.  Peggy loved her husband, her children and her grandchildren without measure.  In her free time, she enjoyed sewing, decorative painting, crocheting, and crafting.

Peggy is preceded in death by her parents, LeRoy and Alice Paramore; her husband of 55 years, Gary Forbis; and her great grandson, Mauricio Florez.  Survivors include her daughter, Kim Jones of Norman, OK; her daughter, Kelly Coker and husband, Kenneth of Tyler, TX; her daughter, Kara Loeffelholz and husband, Danny of Flint, TX; her 9 grandchildren, Kayla Burnough, Tyanne Burnough, both of Oklahoma City; Marcus Burnough, Derrick Burnough, both of Norman, OK; Arianna Coker of Calera, OK, Anna Coker of Tyler, TX;  Eli Loeffelholz, Nate Loeffelholz, Thadd Loeffelholz, all of Flint, TX; 10 great grandchildren;  and numerous other relatives and friends.
In lieu of flowers, the family has asked that memorial contributions be made to Hospice of East Texas, 4111 University Blvd, Tyler, TX 75701, for the wonderful care shown to Peggy during her final days.

To order memorial trees or send flowers to the family in memory of Peggy Forbis, please visit our flower store.