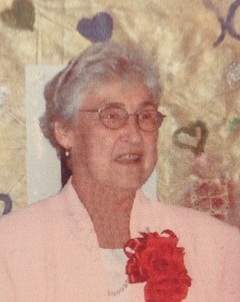 Phyllis was born June 29, 1935 to James R. And Violet Vesta Jenkins in  EcchWest Virginia. She was raised and attended school in West Virginia, graduating in 1952. Phyllis worked for the Pentagon, where she met Robert Murphy. They married in Fort Belvoir, West Virginia in 1954. Phyllis also worked as an Assistant Hospital Administrator for many years and was an auxiliary volunteer. She enjoyed working crossword puzzles, coloring, flower gardening, crochet, and reading. Phyllis also enjoyed traveling, especially to the beach, bird watching, rock collecting and seeing as well as collecting light houses. She loved spending time with her grandchildren. Phyllis was of the Baptist faith.

To order memorial trees or send flowers to the family in memory of Phyllis Murphy, please visit our flower store.