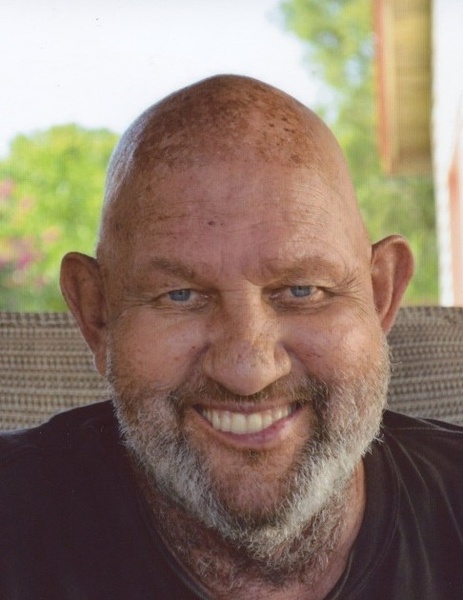 Raymond was born May 14, 1947 in Hostetter, Pennsylvania to Michael and Mary Anna (Yanilk) Pevarnik.  He was raised in Hostetter, graduating in 1965. He was inducted into the United States Army, serving during Vietnam. He was honorably discharged on October 10, 1971. On July 1, 1977 he married Deborah (Koladish) Stockton in Gainseville, Texas. They made their home in Purcell. Raymond enjoyed fishing, going to casino’s, playing cards like poker, and especially pinochle. He also like taking Chester, his dog, to the lake, taking care of his yard and flowers, and spending time with his family. Raymond was a carpenter for many years, building his business, Pevarnik Construction Company.  He was a hard worker and enjoyed his profession.

To order memorial trees or send flowers to the family in memory of Raymond Pevarnik, please visit our flower store.