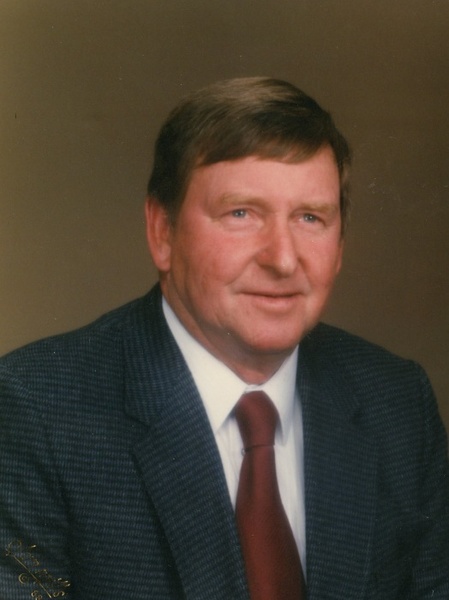 Raymond was born in Oxnard, California, on March 16, 1931 to William Ira and Willie B. Ellis. He graduated from Wayne High School at the age of 16. Raymond went to wheat harvest in Kansas, then went to California with Gordon Sharp and John Hanner to work. Later, Raymond returned to Wayne and married his high school sweetheart, Bonnie Puckett. That is when he started his farming career. He also worked part-time for the county and for Cotton Beck Plumbing. After 17 years of marriage, Bonnie passed in 1967. On April 19, 1968, he married Zoleta Rogers Sellers in Gainsville, Texas. Raymond farmed for over 60 years. He worked with soil conservation on Bermuda grass, planting countless acres over Oklahoma and even Muleshoe, Texas. Raymond enjoyed Golfing and helped build the South Canadian Country Club.

To order memorial trees or send flowers to the family in memory of Raymond (RG) Ellis, please visit our flower store.