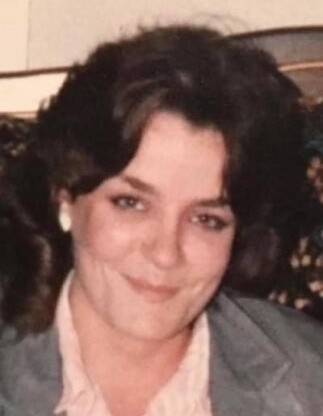 Rhonda Kim Lynch died June 16, 2021 at her home surrounded by her family at the age of 60 years 6 months 23 days.  Graveside services are scheduled for 10:00 AM, Monday, June 21, 2021 at the Resthaven Cemetery in Oklahoma City, entrusted to the care of Wadley’s Funeral Service.

Kim was born November 24, 1960 in Oklahoma City, Oklahoma to Ronald and Sharon Kay (Smith) Nichols.  She was raised in Oklahoma City, graduating from Putnam City schools in 1978.  Kim continued her education in nursing at Gordon Cooper Technology becoming a licensed practical nurse in 1985.  On September 10, 1988, she married Michael Paul Lynch in Pauls Valley, Oklahoma.  Kim was very family oriented and took such joy in her children.  She was actively involved in all their activities, including being “Homeroom Mom”, coaching softball or feeding the basketball team.  Kim always strived to create a beautiful and loving home.  Gardening was a pastime she was very fond of, and having a well manicured yard was something she took pride in.  Her yard was full of color, with “lawn jewelry” catching the sunlight.  Kim was a hell of a cook.  Dinner was always good ole’ american classics with all the fixins.  Kim adored being a stay at home mom, and her home was always immaculate, with the laundry being done and her makeup on.  She loved to play pranks on her husband, some included throwing ice water over the shower door, putting icy hot on Mike’s toothbrush, or even putting some in his underwear.  Kim had an incredible smile and beautiful green eyes, just like her own mother.

Kim is preceded in death by her parents, Ronald Lee and Sharon Kay (Smith) Nichols; and her youngest daughter, Taylor Denise Lynch.

To order memorial trees or send flowers to the family in memory of Rhonda "KIM" Lynch, please visit our flower store.