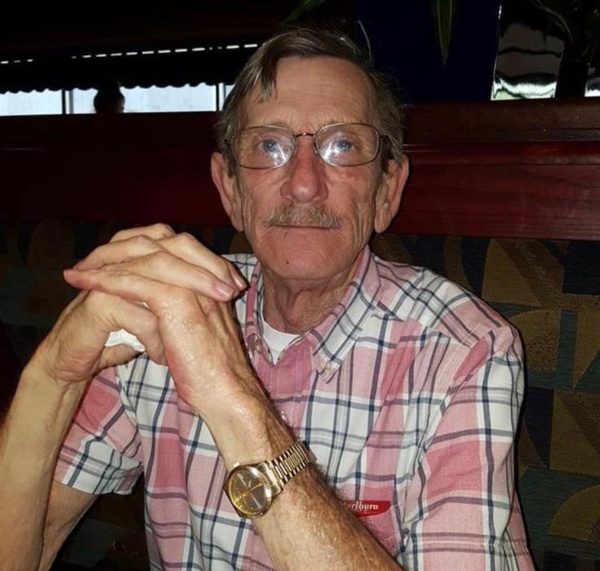 Richard Howard Gibson died December 25, 2019 at the age of 68 years 6 months 15 days. A Memorial Mass is scheduled for 10:00 AM, Thursday, January 2, 2020 at Our Lady of Victory Catholic Church in Purcell, entrusted to the care of Wadley’s Funeral Service.

Richard was born June 10, 1951 in St. Louis, Missouri to Howard and Mable Jane (Selover) Gibson. He was raised in St. Louis and Oklahoma City, graduating from Putnam City High in 1969. In October of 1969, Richard was inducted into the United States Marines, proudly serving during Vietnam. He was honorably discharged on September 4, 1975. On September 8, 1973, he married Debra (Debi) Kay Reynolds in Del City, Oklahoma. Richard worked as a Truck Driver for Yellow Freight for over 40 years, retiring in 2009. They made their home in Wayne around 1984. Richard’s wife and family were his main priority, followed by baseball and playing the drums. There was only one baseball team and that was the St. Louis Cardinals. He played baseball and softball in his younger years. Richard enjoyed fishing and shooting guns. He had a warped sense of humor, and was a die hard Democrat and proud member of Teamsters.

To order memorial trees or send flowers to the family in memory of Richard Gibson, please visit our flower store.