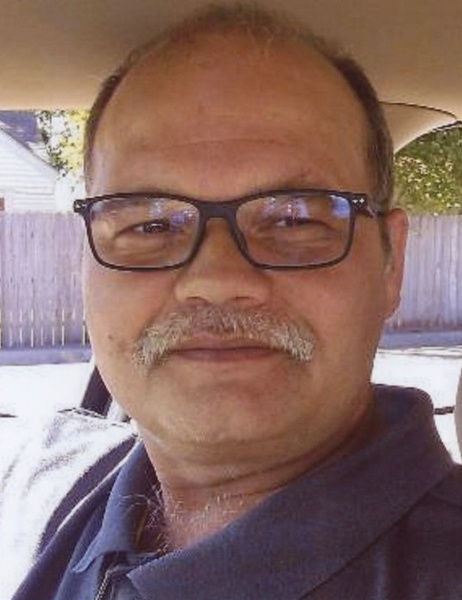 Rickey was born June 26, 1976 in Denton, Texas to Bobby Gene and Wanda Janett (Dunn) Woods. He was raised all over the country, graduating in St. Paul, Minnesota. On June 24, 2006, Rickey and Billie Jo Little committed to each other in Purcell, Oklahoma. Rickey was a shift leader for Carl’s Jr. here in Purcell. He was a hard worker who never met a stranger. Rickey loved spending time with his family and friends, as well as playing video games.

To order memorial trees or send flowers to the family in memory of Rickey Woods, please visit our flower store.