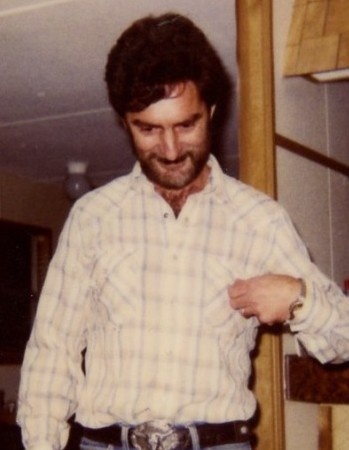 Ricky was born March 3, 1958 in Chambersburg, PA to George and Grace (Helser) John. Ricky was raised in the Fort Worth area after the family moved to Texas when Ricky was 10. He worked many jobs over his lifetime, but most recently he worked for Wal-Mart. Ricky married Marianna Shoff on July 6, 1990 in Roanoke, Texas. He enjoyed spending time with his family, fishing, and watching Nascar. Ricky loved to go country dancing, and riding mechanical bulls, where he won 3 championship belt buckles.

To order memorial trees or send flowers to the family in memory of Ricky John, please visit our flower store.