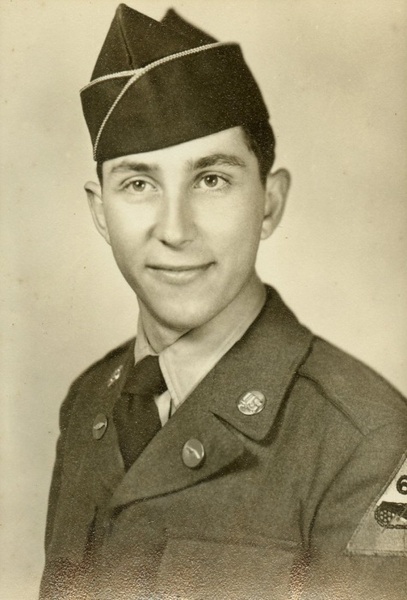 Robert Lee Black, Jr. died June 9, 2018 in Norman, Oklahoma at the age of 89 years 2 months 30 days. Gravesite services are scheduled for 2:00 PM, Tuesday, June 19, 2018 at the Tecumseh Cemetery entrusted to the care of Wadley’s Funeral Service.

Robert was born March 10, 1929 in Tecumseh, Oklahoma to Robert Lee and Olia Mae (Shelton) Black. He was raised in Pink, Oklahoma. On January 30, 1951, Robert was inducted into the United States Army. After proudly serving in Korea, he was honorably discharged on October 29, 1952. Robert received the Korean Service Medal with 2 Bronze Service Stars, and the United Nations Service Medal. He returned home and went to work in the Automobile Service industry. Robert owned his own Service Station for many years. He was an avid bowler and a champion Domino Player. He was generous to a fault and loved helping people. Robert enjoyed horse racing, hunting and fishing. He was also a 32 degree Mason for many years.

Robert is preceded in death by his father, Robert Lee Sr.; mother, Olia Mae; and a brother, Melvin "Joe" Black. Survivors include his brother, Ronald Black of Oklahoma City; sister, Rosemary Bartling of Shawnee, Oklahoma and many other relatives and friends.

The family would like to say a special "Thank You" to the Doctors, Nurses and Staff of the Norman Veterans Center for their amazing care of Robert.

To order memorial trees or send flowers to the family in memory of Robert Black, Jr., please visit our flower store.