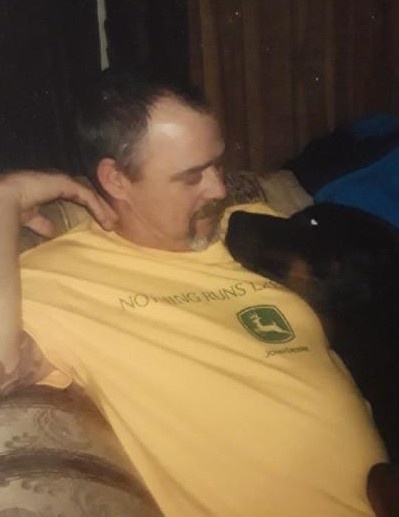 Robert Allen Cline died December 25, 2017 in Oklahoma City at the age of 56 years 1 month 8 days. Gravesite Committal Services are scheduled for 11:00AM, Tuesday, January 9, 2018 at the Lexington Cemetery, entrusted to the care of Wadley’s Funeral Service.

Robert was born November 17, 1961 in Auburn, California to Bobby G. and Gwen Patricia (Schmitzer) Cline. He was raised and attended school in California, before the family moved to Lexington. Robert worked as a welder for many years with his father at Cline Muffler in Lexington, Oklahoma. He enjoyed classic cars, 4 wheel drives, mud trucks, and street outlaws. Robert loved spending time with his family, especially his grandchildren.

To order memorial trees or send flowers to the family in memory of Robert Cline, please visit our flower store.