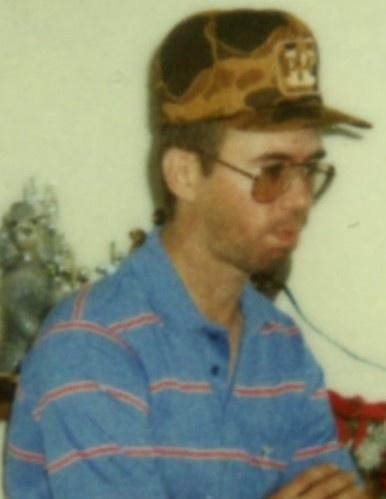 Robert Lee Horner died September 30, 2020 in Purcell at the age of 62 years 5 months 27 days.  Gravesite Services are scheduled for 1:00 PM, Monday, October 5, 2020 at the Wanette Cemetery, entrusted to the care of Wadley’s Funeral Service.
Robert was born April 3, 1958 in Ada, Oklahoma to Robert and Helen (Thompson) Horner.  He was raised and attended school in Latta, before the family moved to Wanette.  Robert enjoyed fishing, hunting and back-roading on his ranger.
Robert is preceded in death by his father, Robert Horner, Jr. in 2001, his sister, Pam Penner in 2015, and a brother, Ernie Lee Horner in 1976.  Survivors include his mother, Helen Horner; siblings, Terry Horner, Tim Horner, Billy Horner, Helen Landers and husband, Randy; numerous nieces, nephews and other relatives and friends.

To order memorial trees or send flowers to the family in memory of Robert Horner, please visit our flower store.