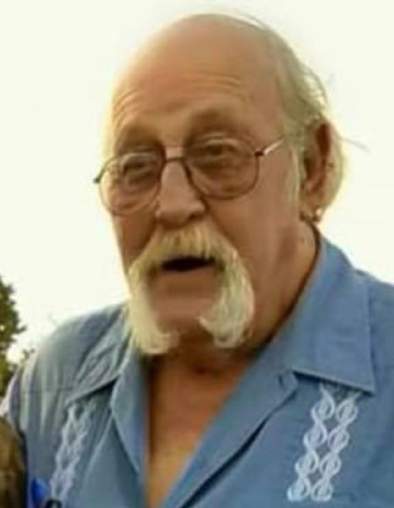 Bob was born February 5, 1945 in Turquay in Devon, England to Clarence Gray and Joann Phyllis (Gibson) Kessinger. He served in the United States Military and earned his Associates degree. Bob worked many years in different jobs before he was disabled. On March 24, 1984 he married Betty Woodall, and were together for 33 years before Betty passed last December.

To order memorial trees or send flowers to the family in memory of Robert "Bob" Kessinger, please visit our flower store.

No services to be held