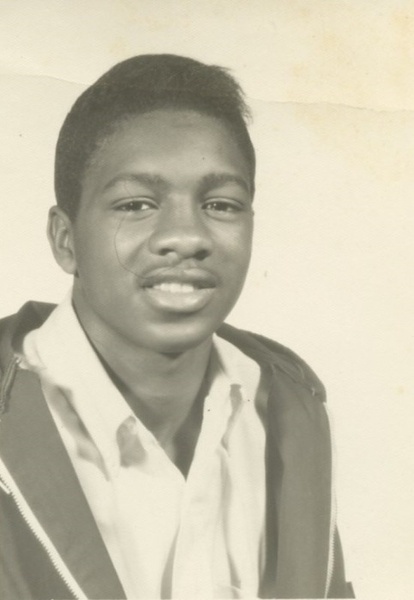 Robert Clyde Bullock passed away June 6, 2022, in Oklahoma City, Oklahoma at the age of 71 years 3 months 13 days.  A family memorial is scheduled for a later date, entrusted to the care of Wadley’s Funeral Service.

Robert, also called Rocky by his family and friends, was born February 24, 1951, to Lawrence and Edna Lee (Mott) Bullock.  He was raised and attended school in Purcell, Oklahoma.  Rocky worked for the University of Oklahoma for many years.

Rocky is preceded in death by his father, 3 brothers, and 2 sisters.  Survivors include his mother, Edna Bullock; his brother and his 2 sisters; his brother-in-law and sister-in-law;  and numerous other relatives and friends.

To order memorial trees or send flowers to the family in memory of Robert "Rocky" Bullock, please visit our flower store.