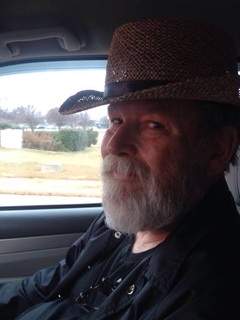 Roger Ronald Roberts died July 5, 2016 in Purcell at the age of 74 years 5 months 5 days. A celebration of life service is scheduled for 2:00 PM, Saturday, July 9, 2016 at Wadley’s Funeral Chapel under the care of Wadley’s Funeral Service.

Roger was born January 31, 1942 in Ada, Oklahoma to Luman and Juanita (Tomlin) Roberts. He was raised in Ada, graduating around 1960. Roger proudly served his country in the United States Army. On October 31, 1992, Roger married Barbara McInturf in Ada, Oklahoma. They made their home in Noble. Roger worked as a Poker Dealer for various casinos, retiring in 2006. In his off time, he enjoyed playing poker, traveling and visiting different casinos, and watching OU Football. He loved spending time with his family, and enjoyed history.

To order memorial trees or send flowers to the family in memory of Roger Roberts, please visit our flower store.