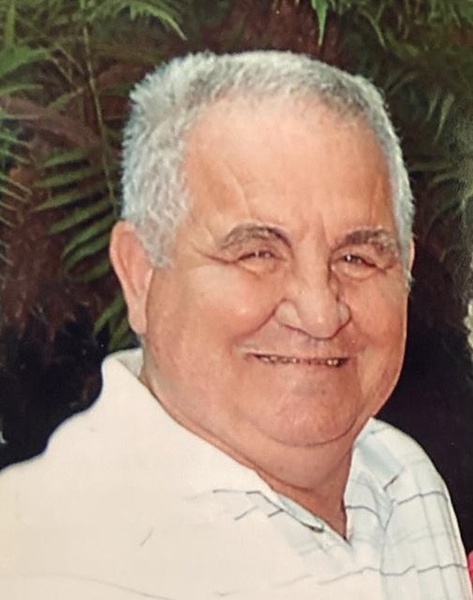 Roger Roy Wickey died October 12, 2019, in Purcell at the age of 77 years 4 months 15 days. Private Family Services will be scheduled for a later date, entrusted to the care of Wadley’s Funeral Service.

Roger was born on May 28, 1942 in Carle Place, New York to Samuel Henry and Helen Marie (Littman) Wickey. He was raised in Carle Place, graduating in 1960. Roger was inducted into the United States Air Force on August 23, 1960. The military moved Roger and his family to Oklahoma from Indiana in February 1978. After proudly serving a little over 22 years, Roger was honorably discharged on September 30, 1982 as a Chief Senior Master Sergeant. Roger then continued his education at Rose State majoring in Aeronautic engineering earning his Master’s degree. Roger married Carolyn Boatwright on June 17, 1997. He served as Chief with the Cedar Country Fire Department for many years until he retired. Roger enjoyed his time as a fire fighter and helping his family and friends in the community. He was a hard worker and enjoyed wood working, and loved spending time with his family.

To order memorial trees or send flowers to the family in memory of Roger Wickey, please visit our flower store.

No services to be held