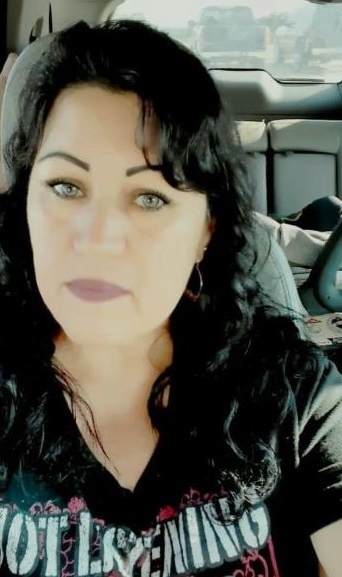 Romelia was born October 6, 1965 in Santa Ana, Coahuila, Mexico to Pablo Escobedo and Rosa Lara. She was raised in Mexico and it was there where she met Ramiro Morales. Romelia and Ramiro were married in September  1980, in Torreon, Coahuila, Mexico and they moved to the United States in November 1999. She worked as a CNA for more than 12 years. Romelia enjoyed interacting with her patients and making sure they were well taken care of.  Romelia attended church , took family trips, and spoiled her grandchildren. She made friends easily, would welcome people into her home with open arms and treated everyone as equals. Romelia was known for hosting gatherings at her house, where she would get the whole family together and cook a big meal for them or have a carne asada.

Romelia is preceded in death by her parents, Pablo Escobedo and Rosa Lara; and her brother, Juan Jose Escobedo.

To order memorial trees or send flowers to the family in memory of Romelia Escobedo, please visit our flower store.