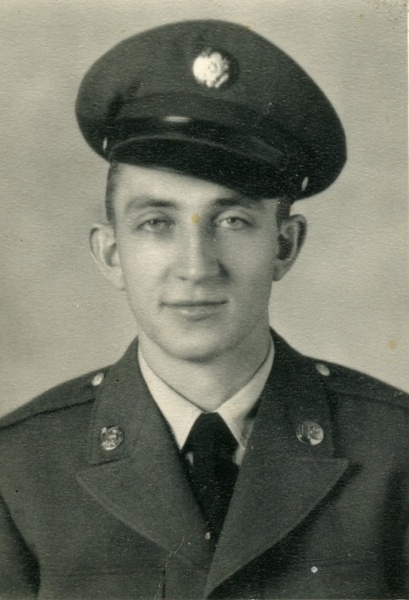 Ronald was born December 14, 1936 in Tecumseh, Oklahoma to Robert Lee and Olia Mae (Shelton) Black. He was raised in the Pink/Tecumseh area. Ronald worked many years as a mechanic. On July 22, 1955 he married Patsy Ann Givens. They were married for 42 years before Patsy died in 1997. On November 19, 1959, Ronald was inducted into the United States Army, proudly serving until his honorable discharge on February 17, 1962. Ronald and Patsy were owners of an auto parts store and rental properties in Oklahoma City. He enjoyed horse racing and casinos, playing dominos and cards, as well as fishing. Ronald’s passion for many years was car racing, where he met many of his long time friends.

Ronald is preceded in death by his father, Robert Lee Black, Sr.; his mother, Olia Mae Black; his wife, Patsy Black; his brother, Robert Black, Jr.; and his brother, Melvin "Joe" Black. Survivors include his daughter, Sonya Miller of Oklahoma City; sister, Rosemary Bartling of Shawnee; grandsons, Spencer Miller and Preston Miller of Texas; and many other relatives and friends.

To order memorial trees or send flowers to the family in memory of Ronald Black, please visit our flower store.