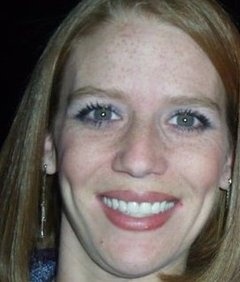 Sammie was born February 28, 1984 in Odessa, Texas to Sam and Gina Robinson. She was raised in the Noble/Lexington area, graduating from Noble around 2002. Sammie continued her education, becoming an LPN. On June 3, 2005, she married Isaac Monden in Norman, Oklahoma. Sammie worked in Long Term Care at one time for the VA in Norman. She enjoyed arts and crafts and doing anything with her children.

To order memorial trees or send flowers to the family in memory of Samantha Monden, please visit our flower store.