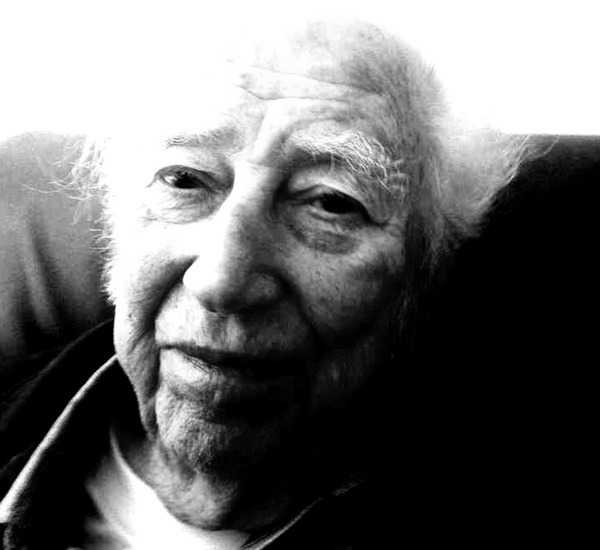 Sammy Clovis Maynard died August 13, 2021 in Georgetown, Texas at the age of 87 years 7 months 13 days.  A Private family burial is pending at Hillside Cemetery, entrusted to the care of Wadley’s Funeral Service.  Visitation is pending at this time.

Sammy was born December 31, 1933 in Purcell, Oklahoma to Joseph and Sara (Gilbert) Maynard.  He was raised in Washington, graduating around 1951.  Sammy worked for the State of Oklahoma until his retirement as a State Highway Inspector.  He enjoyed bowling, hunting, fishing, boating, and anything outdoors.  Sammy was an avid NCAA Women’s sports fan.  He loved spending time with his family, especially his grandchildren and being the best dad and “Papaw” he could be.

To order memorial trees or send flowers to the family in memory of Sammy Maynard, please visit our flower store.