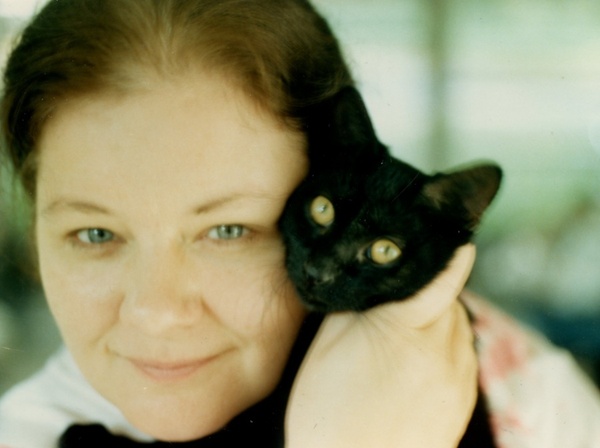 
Susan Katherine Goldberg died March 18, 2021 in Norman, Oklahoma at the age of 67 years 4 months 22 days.  Graveside services are scheduled for 2:00 PM, Tuesday, March 23, 2021 at the Lexington Cemetery, entrusted to the care of Wadley’s Funeral Service.

Susan was born October 27, 1953 in Fort Dix, New Jersey to James and Edna (Shennard) Reed.  She was raised and graduated from school in Trenton, New Jersey.  On December 22, 1988, she married Paul Goldberg in South Brunswick, New Jersey.  They moved to Oklahoma around 2004, making their home in Noble.  Susan and Paul managed Hotels and Motels for years.  She loved spending time with her family, cooking, gardening and doing crafts.  Susan was baptized on November 26, 2004 into the General Assembly and Church of the First Born.  Her faith was very important to her.  Susan also enjoyed nature and music.

To order memorial trees or send flowers to the family in memory of Susan Goldberg, please visit our flower store.