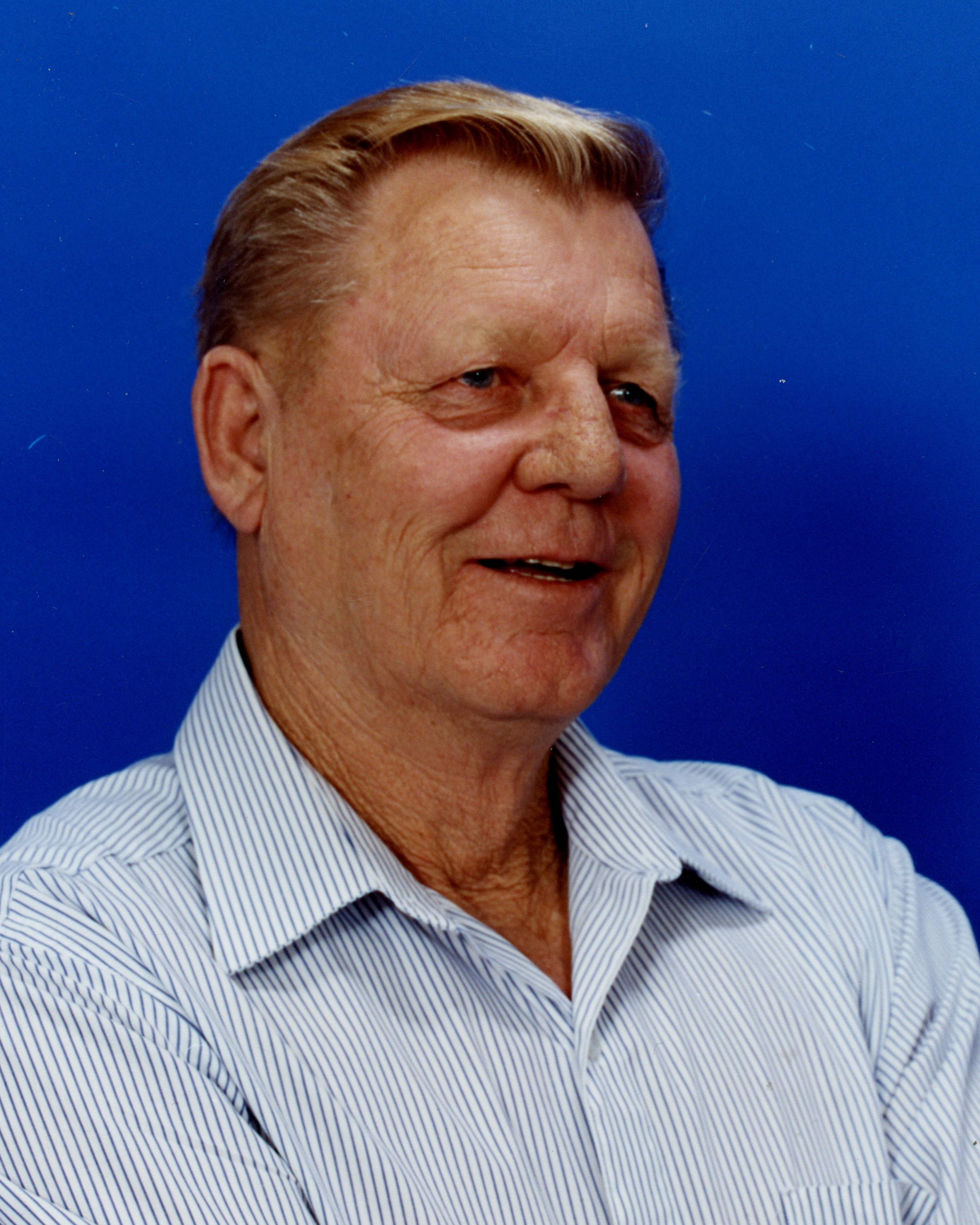 Terry Don Burton died January 6, 2023, in Oklahoma City, Oklahoma at the age of 80 years 5 months 22 days.  Graveside services are scheduled for 2:00 PM, Monday, January 9, 2023, at the Hillside Cemetery, entrusted to the care of Wadley’s Funeral Service.

Terry was born July 15, 1942, in Purcell, Oklahoma to Eb and Ova (Hook) Burton.  One of sixteen children, Terry was raised in California, before the family returned to the Washington area when Terry was a senior.  Terry was inducted into the United States Army on September 1, 1966, proudly serving his country before being honorably discharged on August 9, 1968.  Terry married Lori Nunley on September 16, 1982, in Wichita Falls, Texas.  They made their home in Purcell, Oklahoma.  Terry held many hats over the years, such as being in sales for Femco, but owning his own construction company remodeling and rebuilding homes for families was his favorite.  Terry served the City of Purcell on the city council and as mayor for some time.  He loved to travel, anywhere and everywhere he could.  Terry was notorious for his “side road” traveling.

Terry is preceded in death by his parents, Eb and Ova Burton; his infant son, Michael Dwayne Burton; his son, Brian Joe Barrett; and 8 of his siblings.  Survivors include his wife, Lori Burton of the home; his daughter, Carla Ballard and husband, Stephen; his son, Jeffery Don Burton and wife, Claudia; his daughter, Lisa Landry; his son, Jackie Barrett and wife, Dalene; his father-in-law, Hunter Nunley, Jr.; his siblings, Jean, Curtis, Glendon, Keith, Gayle, Francis and Patsy; his 9 grandchildren; his 12 great grandchildren; and numerous other relatives and friends.

To order memorial trees or send flowers to the family in memory of Terry Don Burton, please visit our flower store.