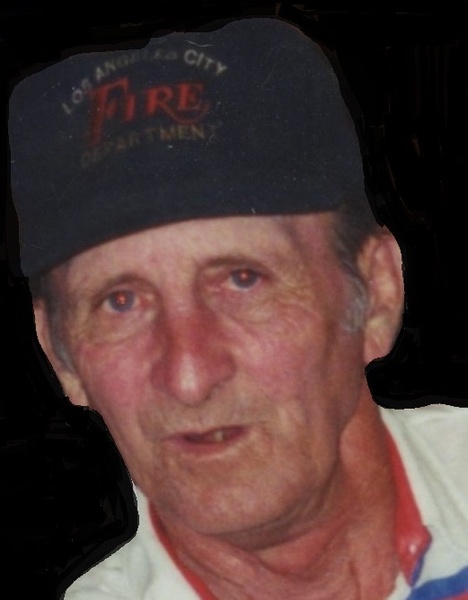 Wilburn Eugene Pratt went to his Heavenly home on March 18, 2019 in Lexington, Oklahoma at the age of 78 years. Private family services were held March 22, 2019 at the Lexington Cemetery, entrusted to the care of Wadley’s Funeral Service.

Wilburn was born February 26, 1941 in Coalgate, Oklahoma to Joseph E. And Myrtla A. (Brown) Pratt. He had 3 brothers and a sister. Joseph died at birth, Raymond, Rose Marie and Jimmy. Will was a welder at Fred Jones for many years and retired in 1980. He started singing, playing guitar and writing music as a teenager. Will continued to play up until his stroke in 2003. He had many friends in the Purcell/Lexington area.

To order memorial trees or send flowers to the family in memory of Wilburn Pratt, please visit our flower store.