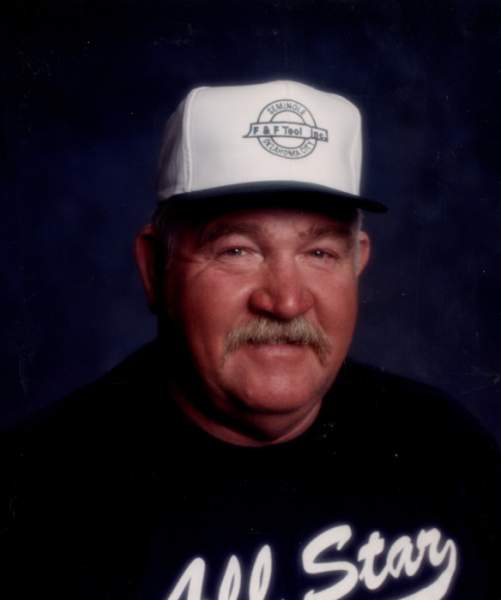 William Gary Horton died on October 06, 2017 at his home in Lexington, Oklahoma at the age of 67 years 8 months and 27 days. Funeral services will be held 10:00AM, Monday, October 09, 2017 at Wadley’s Funeral Chapel. Interment will follow at Hillside Cemetery entrusted to the care of Wadley’s Funeral Service.

Gary was born on January 10, 1950 in Oklahoma City to Hardy and Neva (Weaver) Horton. He was raised in Dibble, Oklahoma graduating in 1968. Gary married the love of his life, Sharon Ann (Stone) Horton in Purcell, Oklahoma in 1981. He was never afraid to get his hands dirty. Gary worked in the oilfield industry where his jobs included driller, floor hand, derrick hand, motorman, and pusher. He was a big OU sports fan and also supported OSU, as long as they weren’t playing OU. Gary also enjoyed softball and baseball. In his later years Gary enjoyed the thrill of trading, buying, and selling cars. He knew a great deal about working on cars and the worth of classic model cars. Gary loved spending time with his children and family, and was an amazing husband and father. Later in life he enjoyed taking care of his dogs both the inside and outside dogs.

To order memorial trees or send flowers to the family in memory of William Horton, please visit our flower store.