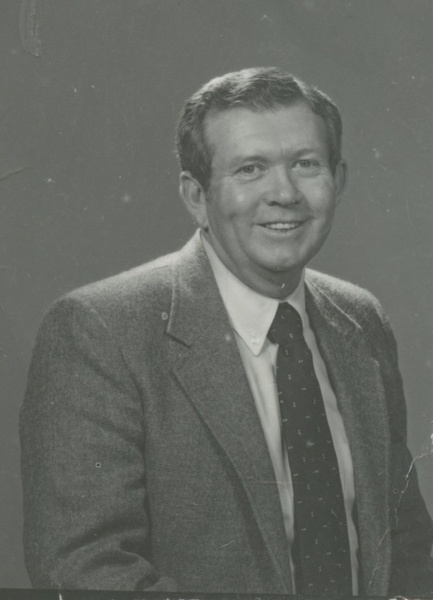 William "Bill" S. Trudgeon Jr. was born July 31, 1931 in Purcell, Oklahoma to William and Daisy Trudgeon Jr. He spent most of his younger years in Purcell, Oklahoma until moving to Oklahoma City, upon the death of his mother, Daisy. He went to military school and graduated from Classen High School in 1949. Bill always loved horses and after graduation, moved North to be a jockey. It was during his jockeys days that Bill served four in the Army during the Korean War. After some failed tries at being a jockey, he moved home and built his home on some acreage and raised race horses. He retired from the Department of Transportation in September 1991 and on September 7, 1991, Bill married the love of his life, Yvonne Gibson Herell Trudgeon.

Bill is preceded in death by his father, William S. Trudgeon Sr.; his step-mother, Elsie Trudgeon; his mother, Daisy Trudgeon; and his son, Mike Herell. Bill is survived by his wife, Yvonne Trudgeon; his son Keith Herell and wife, Debbie of Allen, Texas; grandchildren, Corey Herell and wife, Jamie of McKinney, Texas and Maggie Carnilis and her husband, Jordan of Grand Prairie, Texas; great-granddaughter, Paige Herell; his daughter-in-law, Nora Herell, and many nieces, nephews, and friends.

In lieu of flowers, the family requests the consideration of a memorial gift to the Cancer Society.

To order memorial trees or send flowers to the family in memory of William Trudgeon Jr., please visit our flower store.